Back to articles Hauntingly helpful hints for Halloween by Sara Dimerman

It's that time of year again - to plan ahead for Halloween. For some, this is greeted with excitement and for others, with dread. There are questions to be answered such as: Do we decorate the outside of our home, put on our scariest mask, buy lots of candy and welcome the neighbourhood kids or shut off all the lights and go out for the evening? At what age does it seem inappropriate for a child (more like a teen) to go trick or treating and the dreaded What do we do with all the candy when they come home?


So, I thought I would tackle these questions, plus more, and offer some suggestions:

Picking a costume. When my children were younger, I resented paying quite a chunk of change for a flimsy piece of material that would likely never be worn again. Nevertheless, I typically did because Halloween only comes once a year and I didn't want to be a kill joy. Now I'm thinking that it might have been a good idea (especially when the kids were younger and not as picky) to organize a Halloween costume exchange with friends and neighbours. If I was crafty, it would have been great to even create a costume from scratch with my child.

Consider the weather. It's not surprising that our kids prefer to display their costumes rather than hide them beneath a heavy jacket. How about purchasing a slightly larger costume than one your child would typically wear to make room for a warm sweater to be worn underneath?

Safety. Try to pick bright clothing or place neon strips on the clothing so that your child is more visible. Also, try not to allow masks or any face covering that makes seeing difficult. If your child insists, suggest that he wears the mask on top of his head and then lowers it only when he gets to the door of the house that he's trick or treating at.

Decorating the outside of your house can be fun. I found that doing so only hours before Halloween night was a better option than the day before. Done too much in advance, bad weather or wind would create havoc. Decorating doesn't have to be expensive unless you want it to be. Cobwebs with plastic spiders are not costly but make for a great effect, especially if you replace your regular outside bulb with an orange one, for example.

Who is staying at home? Although it's fun for the whole family to go trick or treating together - especially when the kids are young - I find that having one parent (if you're part of a two parent home) at home to give out candy and the other to go around the neighbourhood, is what typically works best. If you have an older teen at home who has outgrown trick or treating, then he or she might like to be the official giver outer. The other option is to just turn off your lights and go together, but somehow that has never seemed fair to me - imagine if everyone did that, there would be no homes for the kids to go to!

Walking in groups. This is more fun for the adults and safer for the kids. Organize with neighbourhood friends or parents of your children's school friends to spend the evening together. So that the adult who is left at home giving out candy doesn't feel left out, maybe alternate years.

When to head out. Start time for trick or treating is slightly different for each family depending on the age of your child. Parents with younger children tend to head out as soon as it is even a little bit dark - around 5:30, whereas older kids are often still ringing doorbells at 9pm. Speaking of which, there is no hard and fast rule as to a cut off age for trick or treating, but my personal preference was to suggest a cut off for my kids around the age of 13. Beyond that age, I'd prefer to see kids get together at one another's houses for a party, encourage my child to wear a costume (if that's part of the Halloween appeal) and give out candy or buy her a bunch of candy for them if that's the motivation for going out.

Collecting candy. One of the best ways we found was in a large canvas bag that can be decorated in advance or in a large pillow case - king sized perhaps, especially if there are a lot of homes in your neighbourhood. For really little kids, small pails that can regularly be emptied into that pillowcase, carried by a parent, may be easier on everyone.

Sorting through their stash. When it comes to safety, sorting through candy is one of the most important parts of Halloween. We always created a few piles - to keep (their favourites), to give away or share (such as hard candy or bubble gum if the child is very young or gets candy they don't like) and to throw away (such as unwrapped candies or packets of candy that appear tampered with). We all know that it's not easy or even developmentally expected that children (especially young ones) will share their "keep" pile with anyone, but requesting one or two items at the time helps our children learn to share.

How much they get to eat from that pile on the actual night versus how much gets put aside for a later time is dependent on his or her age, how close it is to bedtime and your philosophy on eating candy in general. My personal bias in regards to eating candy on Halloween night is to be a little more liberal than usual, especially if it's not too close to bedtime.

I have also found that leaving the candy out on the table and letting my children reach in the bowl and take in the days to follow actually worked to my advantage. Rather than feeling that I was withholding something they had worked hard to earn, and therefore feeling more of an urge to fight me on it, my kids actually ignored most of the candy when it was lying around and within a month or so, I was able to throw the stale candy out.

Whatever you decide - before, during and after, I wish you a hauntingly good Halloween!


Sara Dimerman is a Psychologist, Author and mom to two daughters. For more advice, connect at www.helpmesara.com or on Twitter @helpmesara. 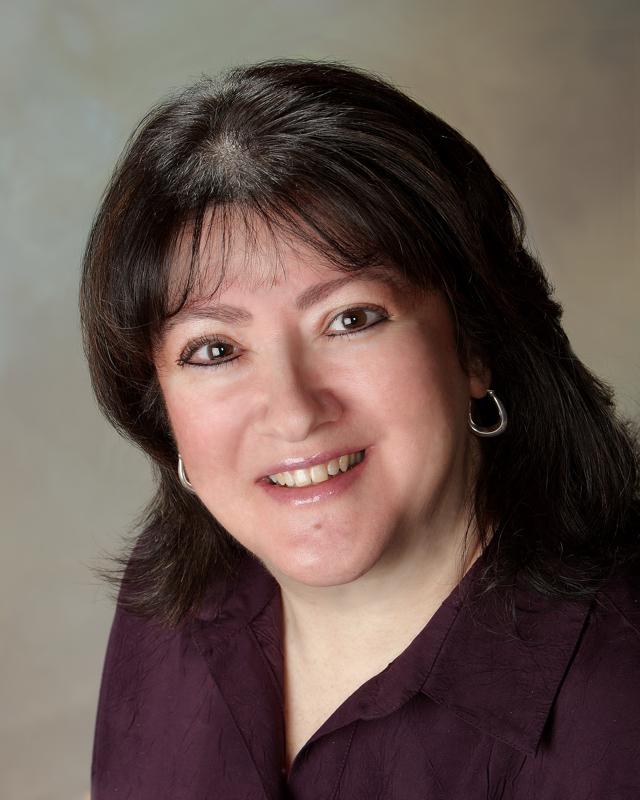